Two functional-improved data buoys, designed, assembled and deployed by a marine research and technical team at National Taiwan University (NTU), survived from fierce wind and sea state of Super Typhoon Nepartak (Category 5) in the western North Pacific, and successfully recorded crucial air and sea variables within a few kilometers from the center of Nepartak. The unprecedented dataset provides new insights into the air-sea interaction during extremely strong typhoon wind and reveal the evolving processes of typhoon’s strength, which is recently published in Nature Communications. This down-to-earth accomplishment is solely achieved by the NTU’s team.

Typhoons that arrive at the Philippines, Taiwan, China, Korea, and Japan threaten nearly 1 billion people living in coastal areas. Using observations to provide in situ data to the weather forecast center and to advance our knowledge of air-sea exchanges during extremely strong winds and, in turn, increase the accuracy of the typhoon forecasts is crucial to providing timely warnings to the public for disaster mitigation. However, setting a vessel or instruments to chase a typhoon in the ocean is similar to a “belling the cat” problem, which is almost an impossible mission. To overcome the dilemma, deploying an anchored atmosphere and ocean observing platform ahead of typhoons is a potential solution. With this ideal in mind, faculty members and engineers at Institute of Oceanography, NTU re-designed an old Autonomous Temperature Line Acquisition System (ATLAS) with specifically designed real-time data acquisition and satellite communication systems mounted on a used air and sea observing buoy of ATLAS. The team, led by Prof. Yiing Jang Yang, deployed two “new wine in old bottles” buoys in the western North Pacific with limited support from the university, and both buoys amazingly captured Nepartak in July 2016 at distances <20 km from the typhoon’s eye center. The high-resolution meteorological and subsea data were also successfully relayed to the Central Weather Bureau of Taiwan in a real-time mode, feeding timely on-site conditions to the forecast model.

In this paper, we show that the unique air and sea observations supplemented with numerical simulations from a one-dimensional model detail the physical process of rapid temperature drop (~1.5°C in 4 hours; see the perspective diagram below). Our analysis clarifies that the unusual increase of ocean current velocity between the upper and lower layers (called velocity shear) is responsible for this rapid seawater cooling during the extremely strong wind period. This indicates that Nepartak gained little heat from the ocean surface and, therefore, the typhoon strength remained unchanged during this period. Alternatively, the seawater heat (equivalent to the 1.5°C decrease) was mostly redistributed in the water column by the excess velocity shear induced turbulence mixing. The scenario for the heat exchange between atmosphere and ocean and associated influence on the typhoon’s strength is called “haste makes waste”. This mechanism will be incorporated into the numerical forecast model to improve the typhoon forecast. To further strengthening our typhoon forecasting/warning ability for disaster mitigation, our ultimate goal is to establish a typhoon observing network with five operational buoys complemented with autonomous underwater glider observation off southeastern Taiwan. 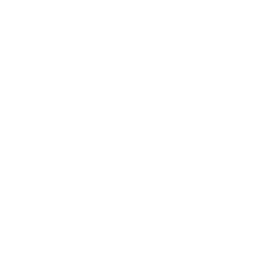 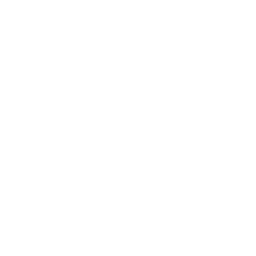 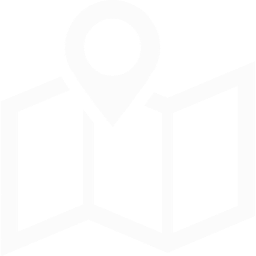 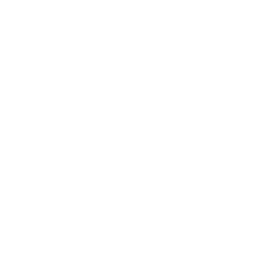